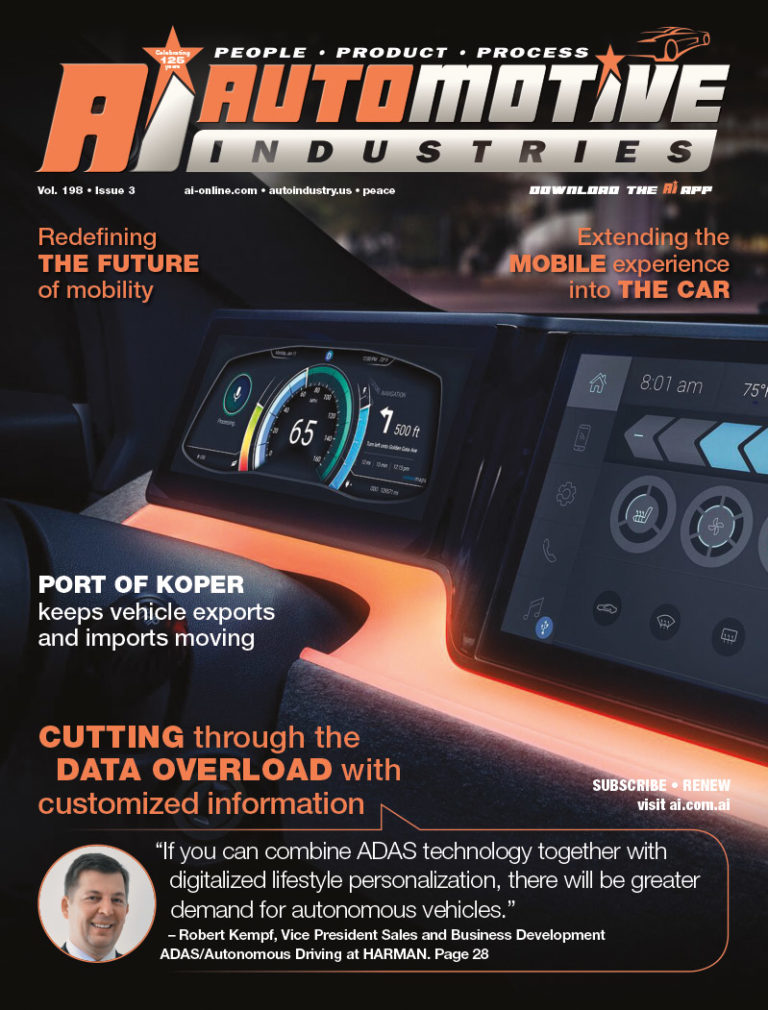 Right now, it seems that a crystal ball would be about as accurate as any scenario plan on how to deal with the disruptive forces impacting on the automotive sector. Electric vehicles are a case in point. Not too long ago they were seen as a niche market for those wanting to be seen to be doing something about the environment. Their uptake was dependent on subsidies. Then, along comes more disruption in the form of the British government, where there is bipartisan support for the dropping of a range of taxes for buyers of electric vehicles. Deloitte estimates that the regulations, which are expected to come into force in the first half of 2020, will offer savings in the region of 95% for employees. A company with a fleet of 900 vehicles, would save around £1.9 million (US$2.5 m) a year. The savings are a combination of reduced tax rate (from 16% to 0% for individuals receiving vehicle allowances) to lower fuel and maintenance costs. A higher rate taxpayer (40%), receiving a diesel hatchback company car with a list price of £30,000, can currently expect to pay just over £18,000 in tax and fuel costs over a 48-month period. With a comparable electric vehicle, the total cost of ownership reduces to £916 – a saving of 95%. What is good news for the environment is not necessarily as positive for the automotive sector.

With the new tax regime due to be introduced in April 2020, UK automotive manufacturers and suppliers into the market are not left with with much time to ramp up production. “Over the next three years, car manufacturers will need to review the scale of their production to accommodate growth and assess supply levels into the UK. Fleet sales will drive the majority of demand and manufacturers will be keen to prevent missing out on sales due to lack of supply,” says Michael Woodward, UK automotive lead at Deloitte. According to Wikipedia a dozen countries and about 20 cities around the world have gone a step further with plans to ban the sale of fossil fuel powered passenger vehicles. These include India, China, Japan, South Korea, Taiwan, Denmark, Sweden, Norway, Germany, France, the Netherlands, Spain, and Portugal, as well as Costa Rica in Central America. Deloitte predicts that by 2024 (in four years – just less than the time it takes to roll out a new model), the cost to own a battery electric car will be on par with that of a petrol or diesel vehicle. This could see another 21 million more electric vehicles on the road worldwide by 2030. It is safe to say that is 21 million fewer vehicles driven by internal combustion or hybrid powertrains. This will have a direct impact on jobs. A study “ELAB 2.0 – Effects of vehicle electrification on employment in Germany,” conducted by the Fraunhofer Institute for Industrial Engineering IAO, predicts that there will be a loss of some 75,000 jobs in powertrain production, where around 210,000 people are currently employed. This figure factors in the creation of some 25,000 new jobs for components such as batteries and power electronics.

A recent study of electric-vehicle production in Europe by consultant AlixPartners found that it took 40% less time to assemble an electric motor and battery than a traditional internal-combustion engine and transmission. “It’s a bad news story from a labor perspective,” said Mark Wakefield, the head of AlixPartners’s automotive practice. “You would just fundamentally need less people.” This is also bad news for governments. Worldwide, eight million people work directly for auto manufacturers, and many times more work for their suppliers. Those jobs are threatened – which for governments means less taxes, and more people requiring support. Retail jobs are also under threat. Electric vehicles need less maintenance, because there is less to go wrong. AlixPartners estimates that a typical dealer will lose about $1,300 in maintenance and repairs for the typical EV over a five-year ownership cycle compared to what an owner would spend on a comparable gas model. It is therefore urgent that policy makers start discussing the societal impact of the electrification of the global vehicle fleet. 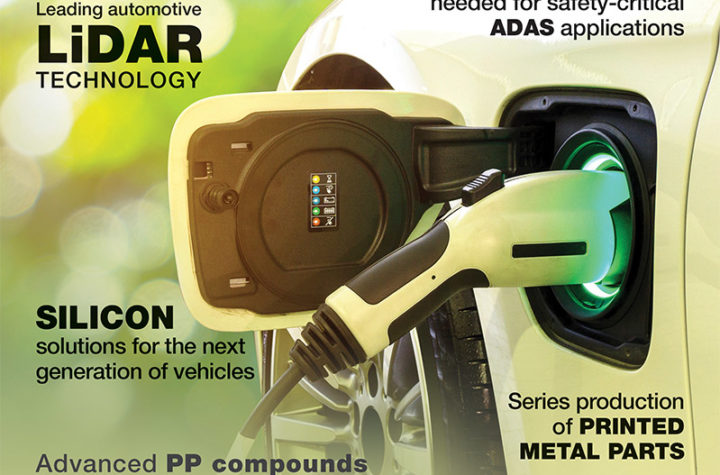 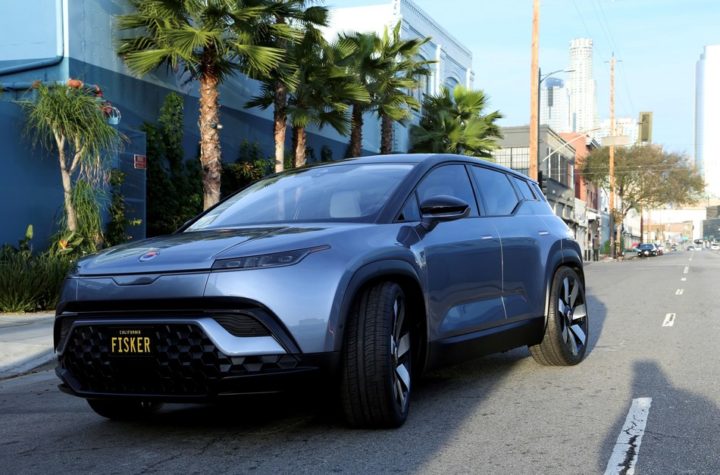 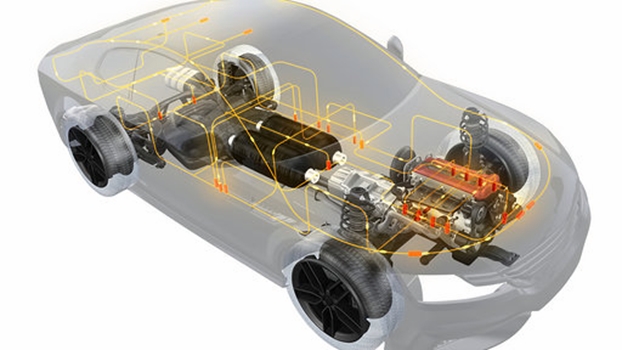 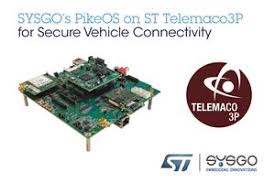